Ray Wolfe Construction, Inc began as Cruz and Wolfe Construction in 1979 when a young Ray Wolfe partnered with the longtime and highly-respected local contractor, James Cruz. This partnership lasted nearly 10 years until Jim’s retirement in 1988.

That year, Ray formed the new company and continued in the Cruz and Wolfe tradition. Under Ray’s leadership, the company grew dramatically and added many new capabilities without compromising its original core values. Today, Ray’s commitment to professionalism, quality, and craftsmanship continues to be at the heart of our company culture.

In 2007 Ray retired and passed the torch to his son, Ryan Wolfe, who continues to run the company on the same principles passed down from his predecessors. To this day, when a RWC home is listed on the resale market, “This home was built by Ray Wolfe Construction” is often listed as a major selling feature.

A Proud Member of the North Coast Community . . .

Because we call Humboldt County our home, we give back to our community and the causes for which we are passionate. Locally, we’ve given consistently to organizations such as Arcata Little League Baseball and McKinleyville High School Athletics. We also donate to many national causes and organizations including Breast Cancer Research, St. Jude’s Hospital, American Legion, and The Wounded Warrior Project 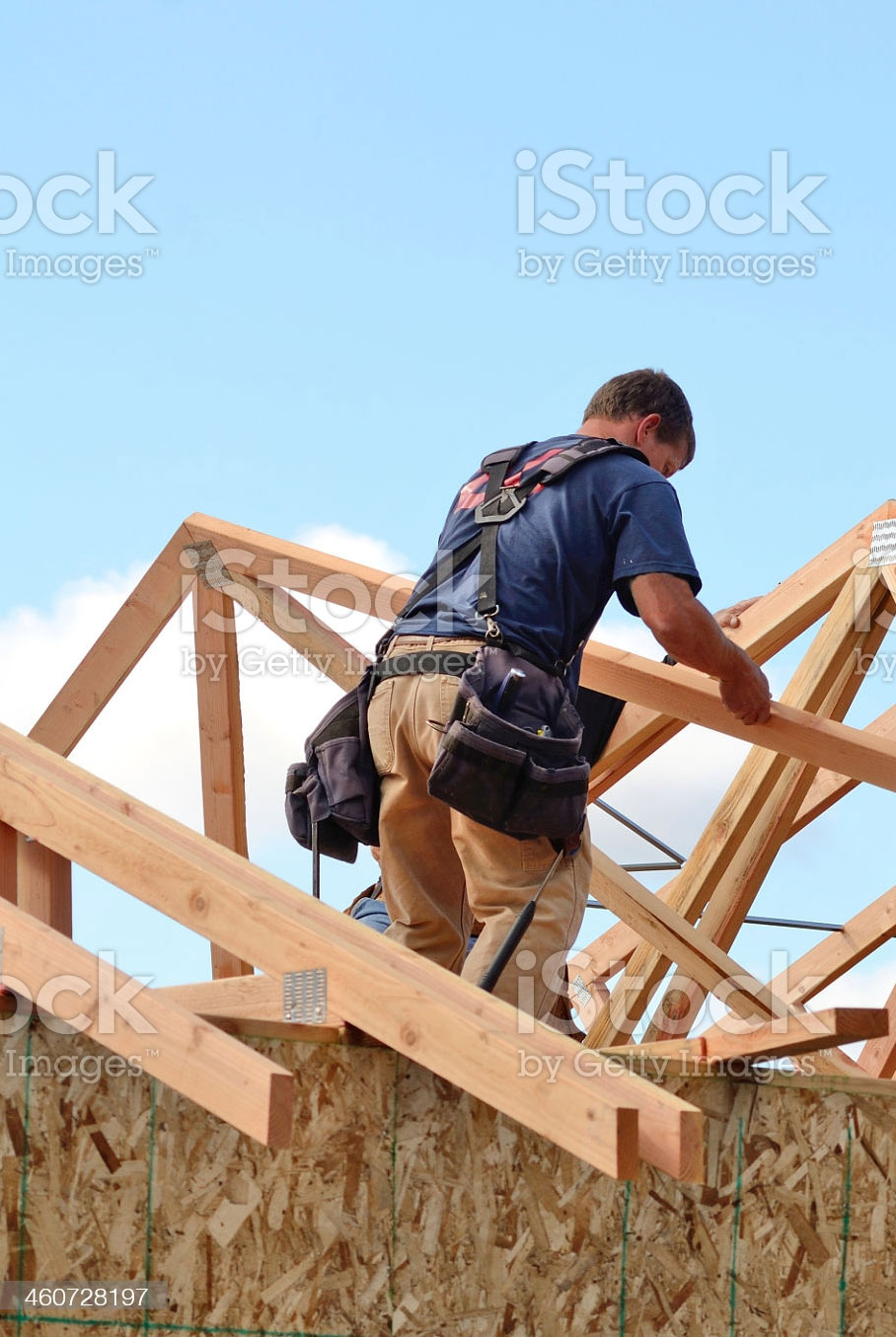